OpenStack at CERN: Unlocking the secrets of the universe 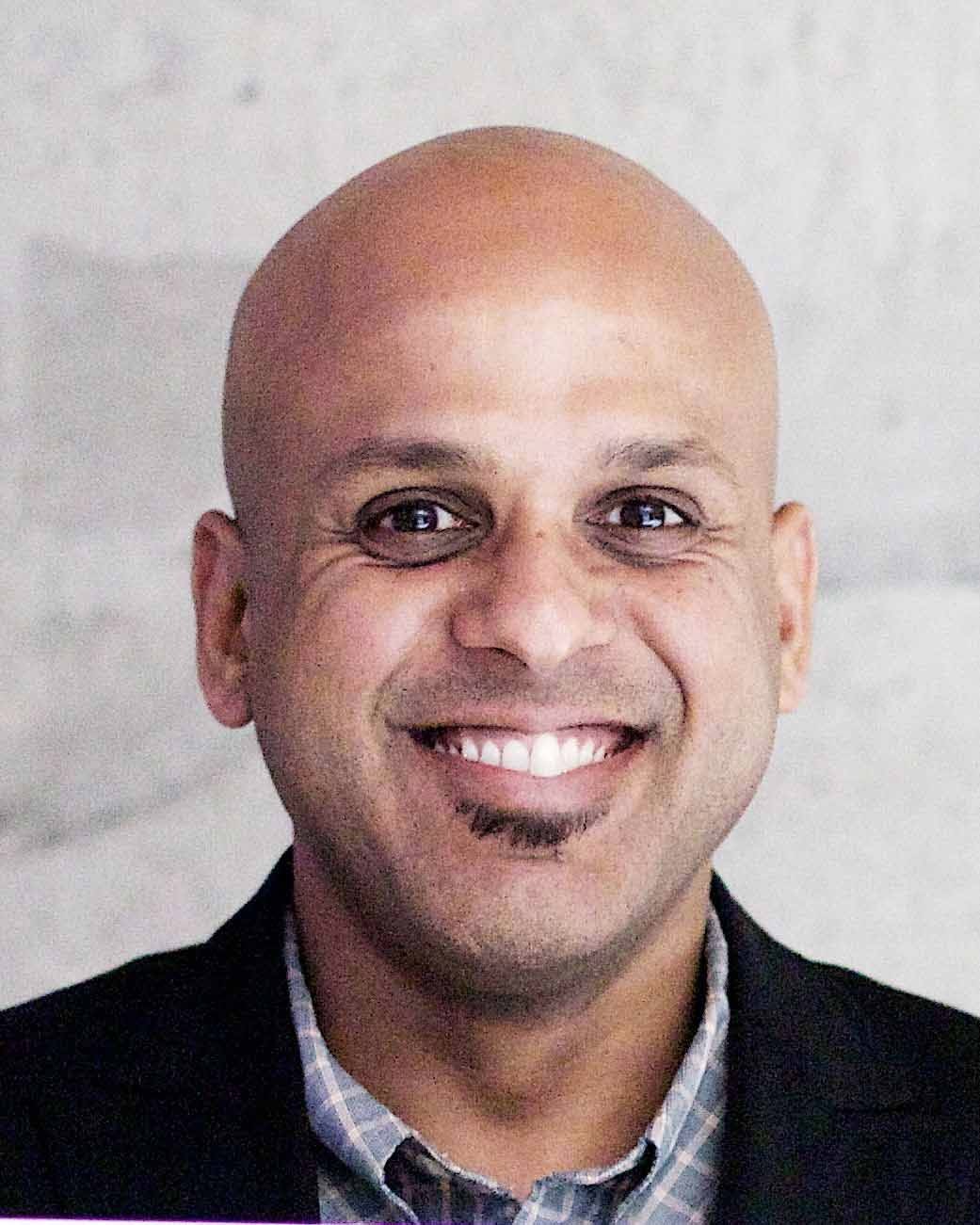 Cloud computing is widely considered to be the future of modern computing. While the average tech user might compare it simply being able to upload files on iCloud or Google Drive and access them from any computer or smartphone, cloud computing is actually a far more powerful concept. It allows users to access software, platforms and even hardware resources through the internet and is being widely adopted by organizations to help them achieve their goals faster and at lower costs.

But enough about public cloud services. Did you know there is a whole other world of private and hybrid cloud computing which companies and startups are using everyday? The private clouds pool computing resources in user's private data center and their internal teams and departments can just share these resources as if they were renting it from a public cloud provider like AWS, Azure or Google.

One of the major reasons for this fast adoption of private cloud computing happens to be OpenStack. OpenStack provides users with a set of software tools that easily allow them to create and manage private cloud infrastructure. Essentially, it acts as an operating system for the cloud and allows end users to quickly setup a smart and scalable private cloud. It also provides all the tools for the end users which enables the users of private cloud to deploy and maintain virtual machines (also called instances) conveniently so they can utilize cloud resources efficiently.

OpenStack was the product of a collaboration between NASA and Rackspace. Backed by such influential names, it was quickly adopted by many enterprises and being open source, OpenStack has a large community of developers behind it. OpenStack allows developers complete access to the source code, thereby enabling them to modify OpenStack to better suit their applications. Not only that - many of the enhancements are also contributed back into the community thereby incrementally adding a whole bunch of new features to OpenStack on a regular basis.

Development can be faster and testing and deployment quicker as compared to similar public services like Amazon Web Services where you are largely dependent on the service provider and restricted to the tools they provide. Moreover, since you can stand up your own private cloud with the help of OpenStack - you do not have to worry about recurring fee. You can deploy a bunch of hardware and your teams can share the compute resources and utilize it optimally. In addition to this, OpenStack provides all the usual advantages which are inherent in any cloud computing platform - such as easier scalability, more reliability, and lower costs.

OpenStack has found a home in a wide variety of organizations, including a large-scale deployment at CERN. To the oblivious bystander, it might seem an unlikely matching; why would an organization that operates the Large Hadron Collider (LHC) to discover the secrets of the universe use OpenStack, a cloud computing tool. The answer lies in the LHC’s ability to churn out massive amounts of data as it’s multitude of detectors work to observe and record the experimental collisions taking place within it. Processing and storing this data as well as the computing power required to run simulations for CERN exhausted its computing resources eventually, at which point it chose OpenStack to manage its growing cloud resources.

The biggest reason for choosing OpenStack is its open source nature. OpenStack allows CERN’s developers to have complete access to the source code which means they can customize the operating system to suite their atypical applications to work more efficiently and make testing and deployment easier.

Another reason for OpenStack’s deployment at CERN is also the massive community of developers. OpenStack boasts a very active and extremely diverse community of developers from all manner of fields, thereby allowing CERN to collaborate with individuals and companies to create a healthy exchange of knowledge and experience. This large developer base also makes it easier for CERN to find experts to hire for its projects or outsource projects to companies.

Lastly, it also allows CERN to work with RackSpace which runs one of the largest cloud platforms and provides faster and more reliable performance than its competitors. RackSpace was also one of the founding organizations for OpenStack allowing CERN’s interactions with them easier and providing them with great expertise.

With the LHC capable of churning out one petabyte of data per second and pushing CERN’s computing resources to the limit, cloud computing through OpenStack provided a versatile solution. The ability to have access to source code for complete customization and a vibrant community of developers made OpenStack a clear choice for CERN. With the ability to scale their resources to their needs painlessly and the ability to allow hundreds of physicists secure access to computing resources, CERN’s deployment of OpenStack is one of the biggest success stories for the platform.